Tekhelet is only acceptable for the mitzvah of tzitzit when it comes from a chillazon. That is what the Tosefta tells us. Chillazon means a snail, but is there a specific one that is required? The Talmud tells us that the Chillazon used for Tekhelet was to be found between Tyre and Haifa, which means it is a sea-snail that lives in the Mediterranean. In fact, there are three related species that live in that area of the sea, and they produce beautiful dyes ranging in color from purple to violet. They are all from the Murex family.

Archeological evidence has shown that these snails were used in antiquity. Mounds of crushed murex were found in various places around the Mediterranean, remnants of dye-stained vats, and even a few samples of murex-dyed fabrics from thousands of years ago. All this leads to the conclusion that what the Talmud called “chillazon” was in fact the Murex. Specifically, the most prevalent in the sea and also in the ancient finds is the Murex trunculus.

There are over a thousand different species of Murex found in the oceans around the world. All Murex have glands that store the dye molecules and therefore can in theory produce Tekhelet. Whether sea-snails from outside the Mediterranean would be acceptable from the standpoint of halacha is a question still unanswered. 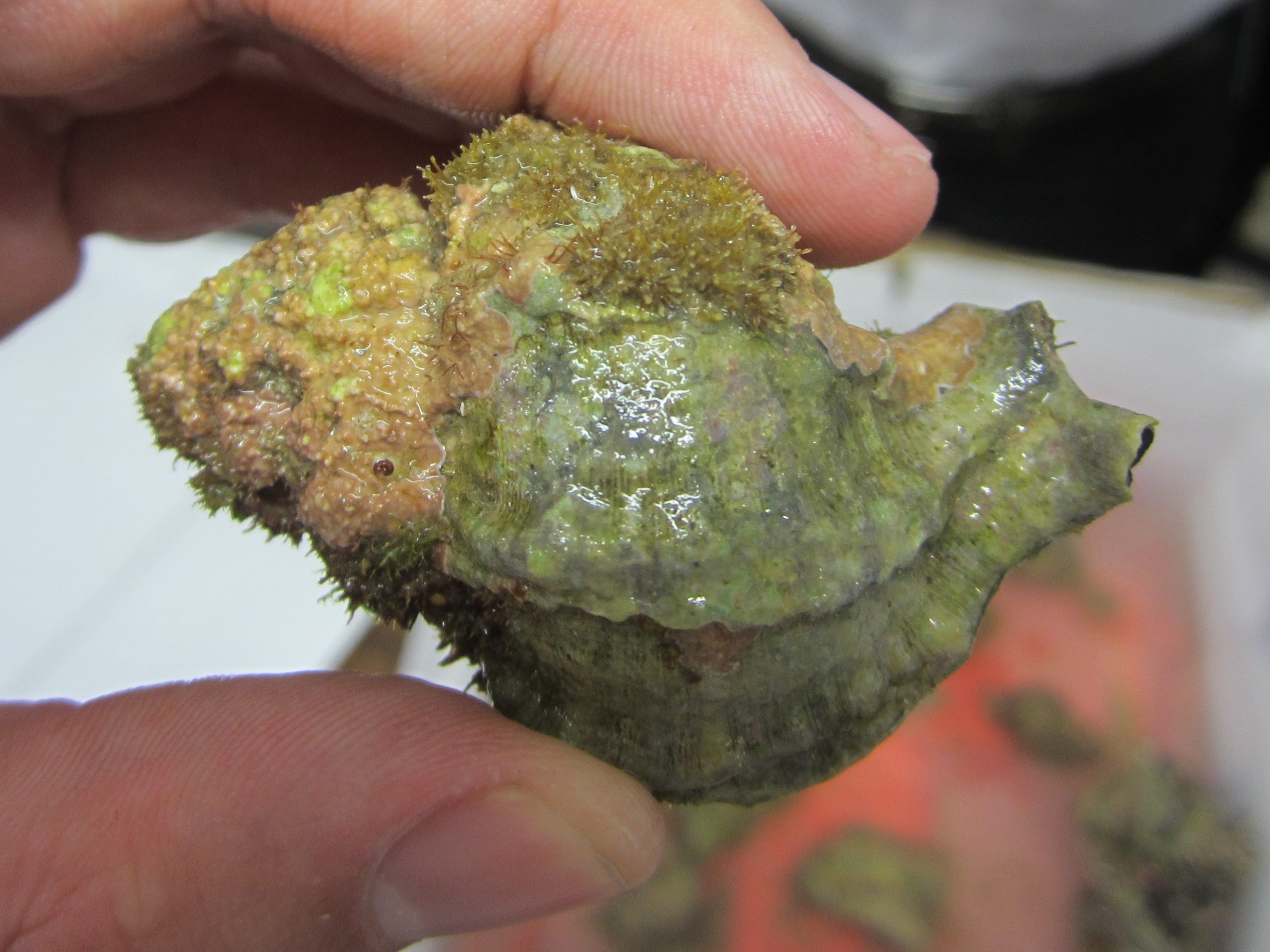 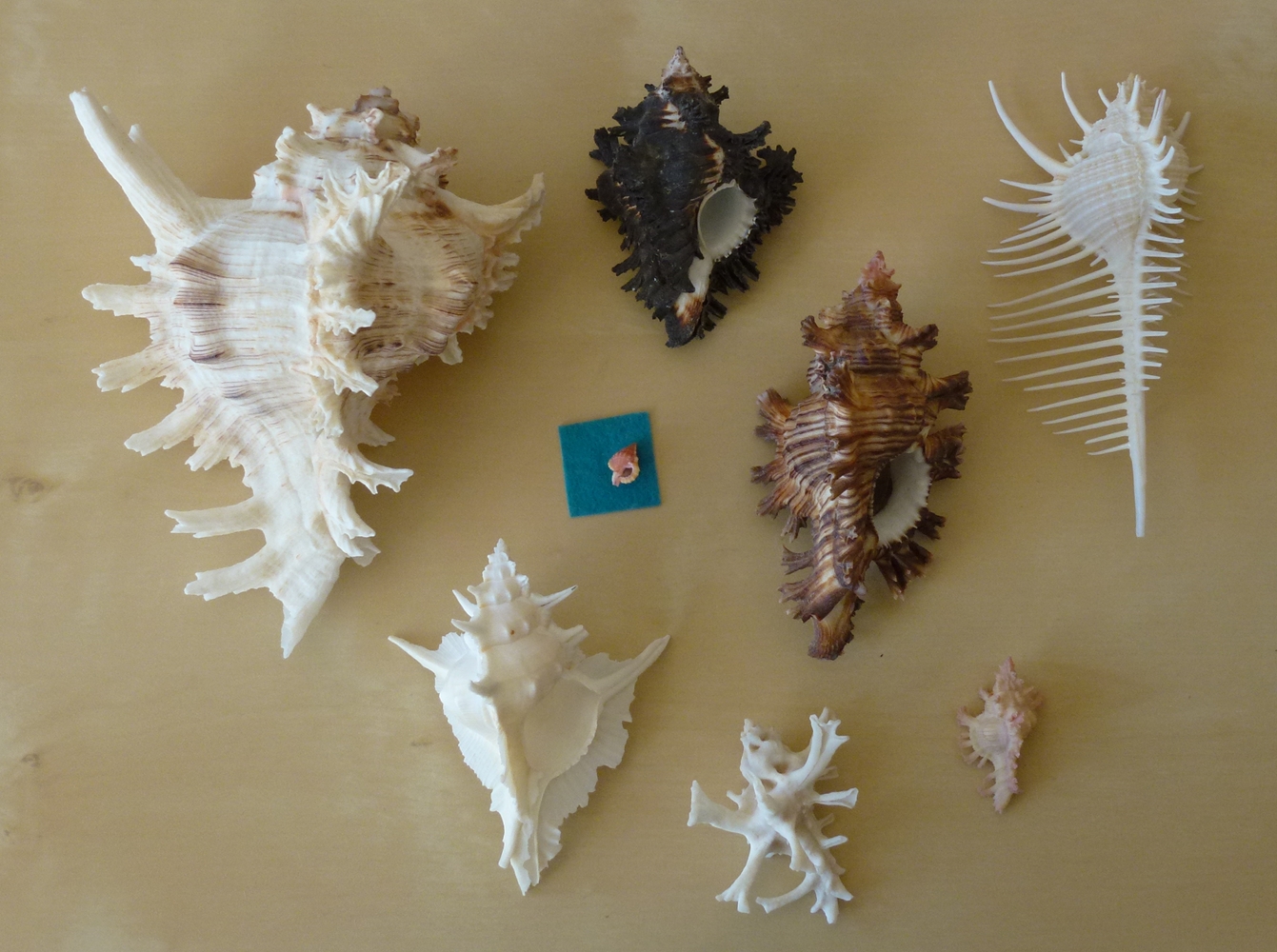