The Flag of The State of Israel

In preparation for the First Zionist Congress, David Wolffsohn looked in dismay at the design that Herzl had proposed for the flag – seven golden stars on a white background. Wolffsohn exclaimed, “We already have a flag—and it is blue and white. The tallit with which we wrap ourselves when we pray: that is our symbol!”. So the story is told of how the Israeli flag came to be.

The notion that blue and white were the colors that represented Israel is sometimes attributed to the Austrian Zionist poet Ludwig Frankl, who authored the national anthem, Hatikva. He wrote:

The hems of the white robe
Are crowned with broad stripes of blue;
Like the High Priest’s robe,
The blue bands.

These are the colours of the beloved country:
Blue and white are Judah’s borders;
White is the priestly radiance,
And blue, the shining of the firmament.

But in truth, this idea harks back to antiquity. Tekhelet was the color that Jews identified with and were identified by. Ancient writers talk about the Jews who wore the blue threads, and Jews in Rome wore togas with clavi (that is the colored stripes on the toga) that were blue.

Tekhelet represented the national aspirations of the Jewish People, and so in times of Roman oppression, like in the early 2nd century during the Kitos War, Roman general Lucius Quietus outlawed all expressions of Jewish nationalism including the wearing of Tekhelet.

Kachol v’Lavan – blue and white – zeh tzevah sheli – these are my colors. 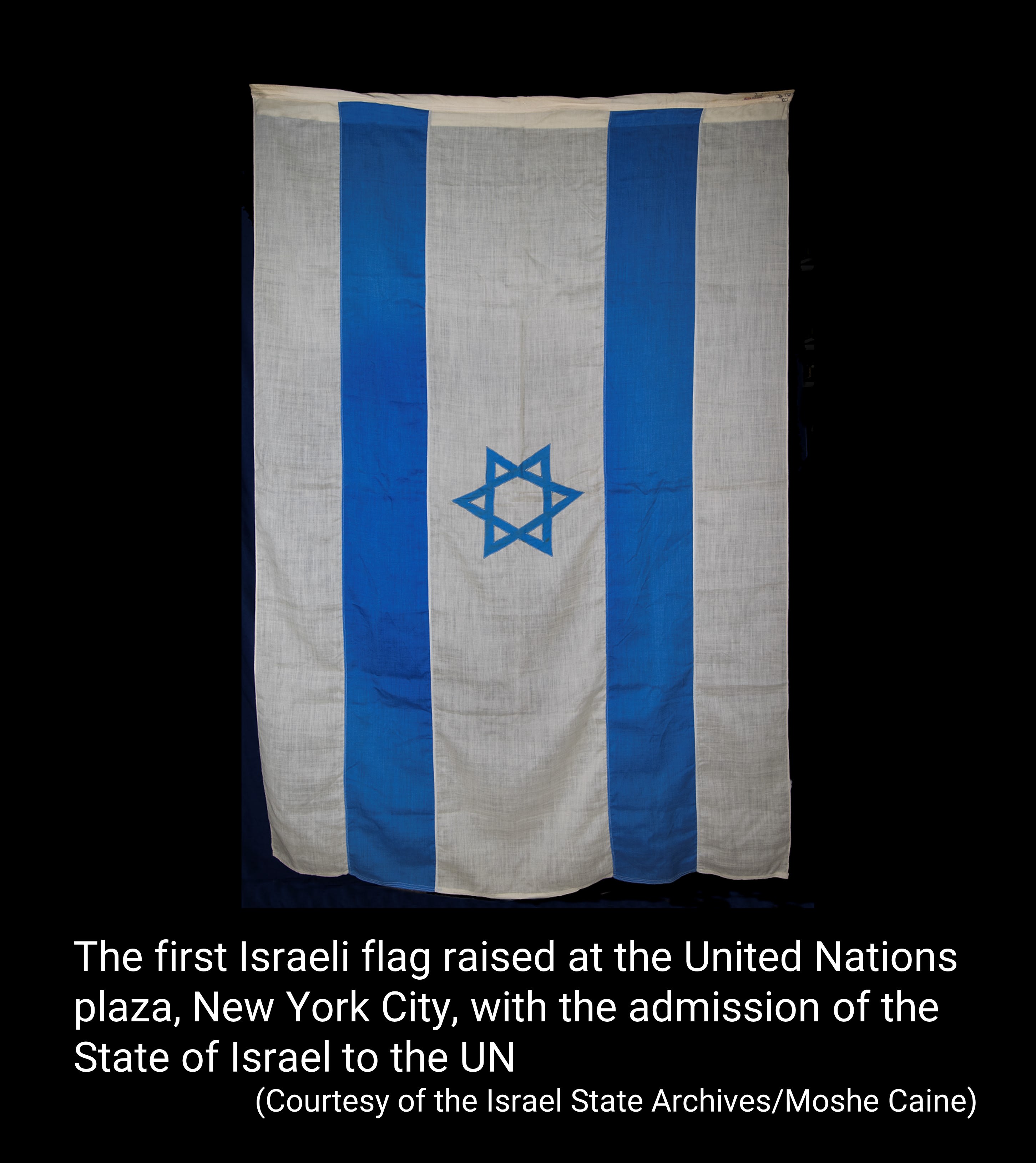 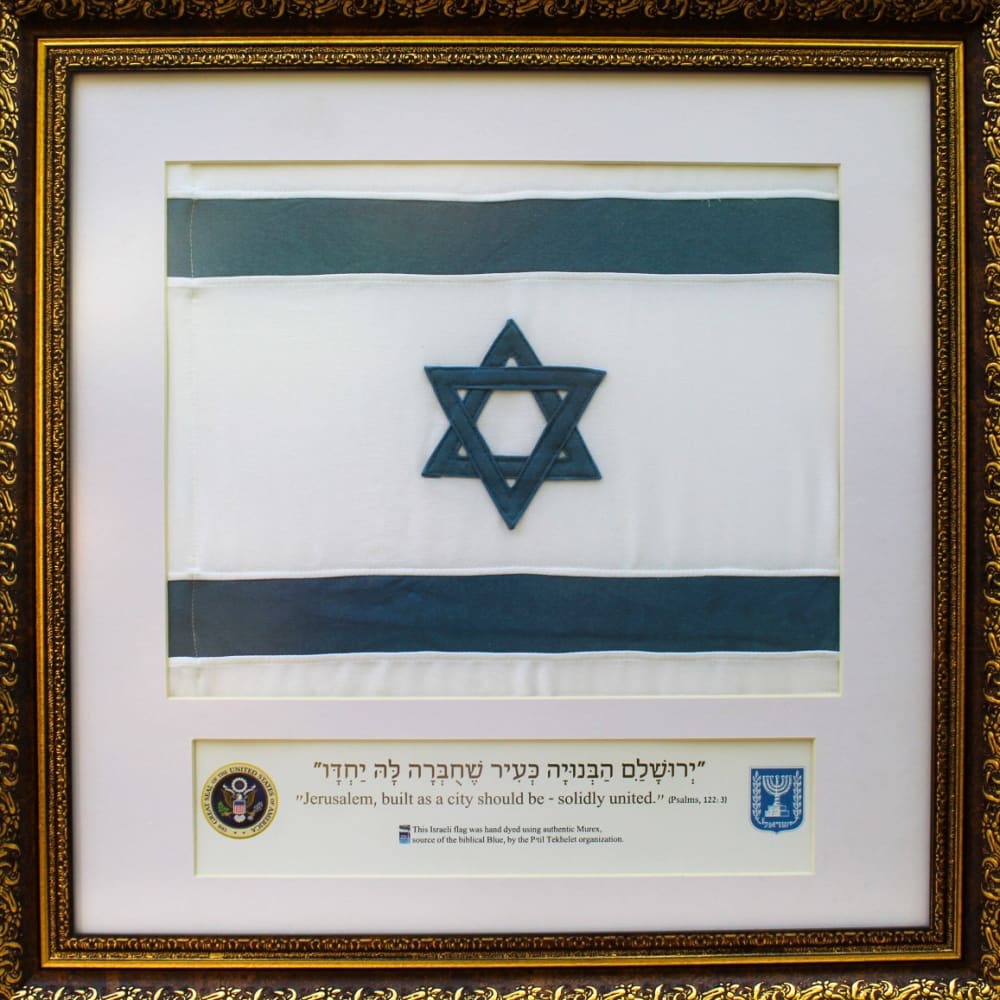