The Coins of Tekhelet

The beautiful purple and blue Murex-dyed fabrics, with the exorbitant prices they commanded, were a cornerstone of the ancient Mediterranean economy. In particular, during the first few centuries CE throughout the Roman empire the production and trade of these textiles drove commerce and created fabulous wealth. It was the Phoenicians who were most associated with the murex dyes and at their head sat Tyre, the city that gave its name to the cherished color, Tyrian Purple.

Given the importance of the murex sea-snails in the ancient world, it is no wonder that they were afforded the highest place of honor as symbols of prosperity and are found as part of the design on many coins from the Roman period, and in particular those minted in the city of Tyre.

The snails were considered a heavenly gift and myths arose to explain how humans first learned to dye with Murex, and these stories are often the backdrop for scenes depicted on the coins. For example, one coin from Tyre shows a dog next to a murex shell, referring to the foundational tale of how Melkarth (the Tyrian version of Hercules) was walking along the beach and noticed that his dog’s mouth was stained with purple. Upon further inspection, he realized that the dog had bitten into a murex… and the rest is history.

These coins are crucial in terms of Tekhelet because they prove that the murex was such a profoundly important commodity in the times of Chazal. The only mention in our records – the Mishna, Talmud or Midrashim – to any sea creature as the source of any dye is what Chazal called the Chillazon that produced Tekhelet. Furthermore, the Chillazon is described as being very expensive and dear, and was found in the Mediterranean sea. These facts provide a very strong indication that our Chillazon is indeed the very same murex so highly-prized in the ancient world. 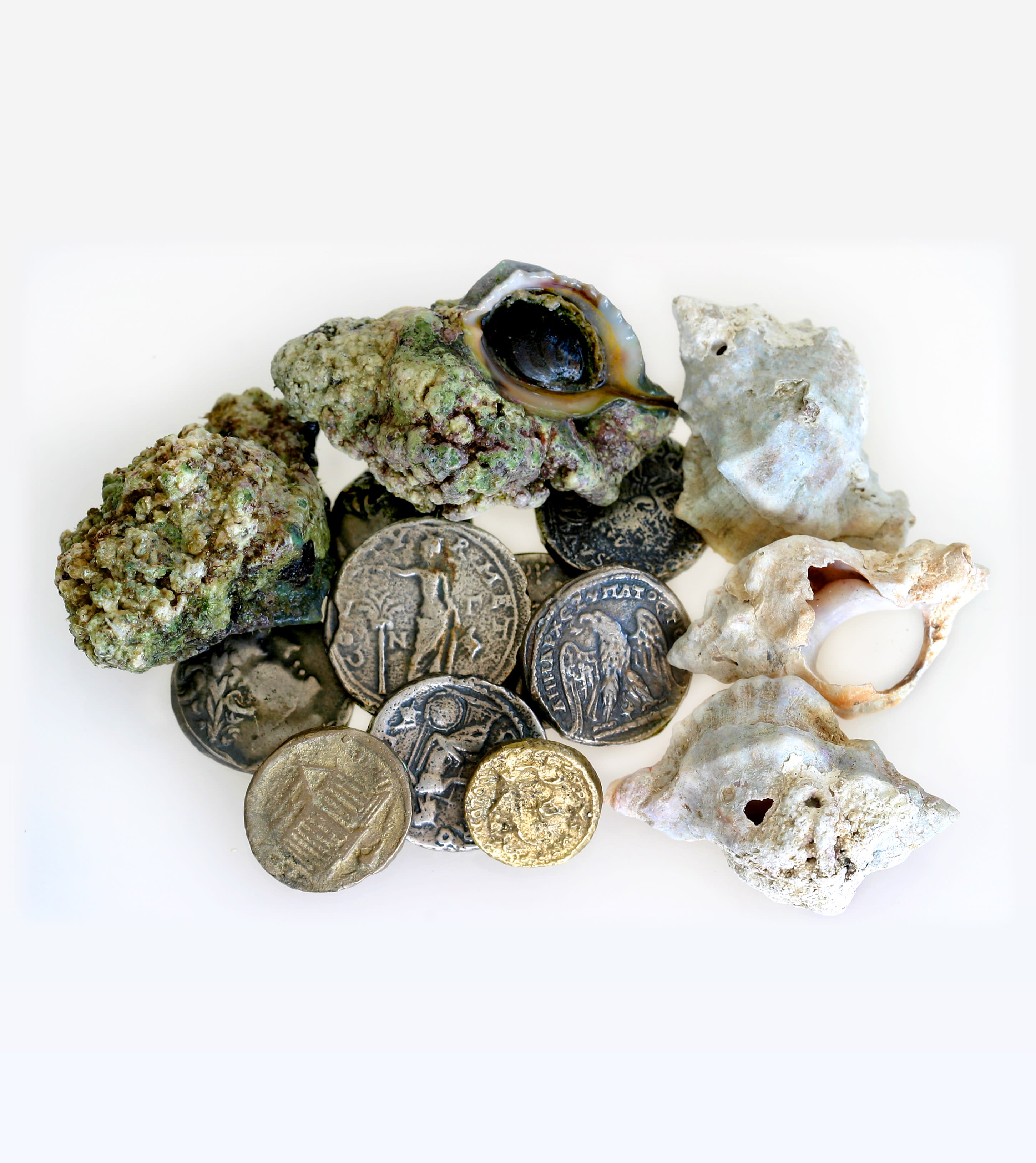 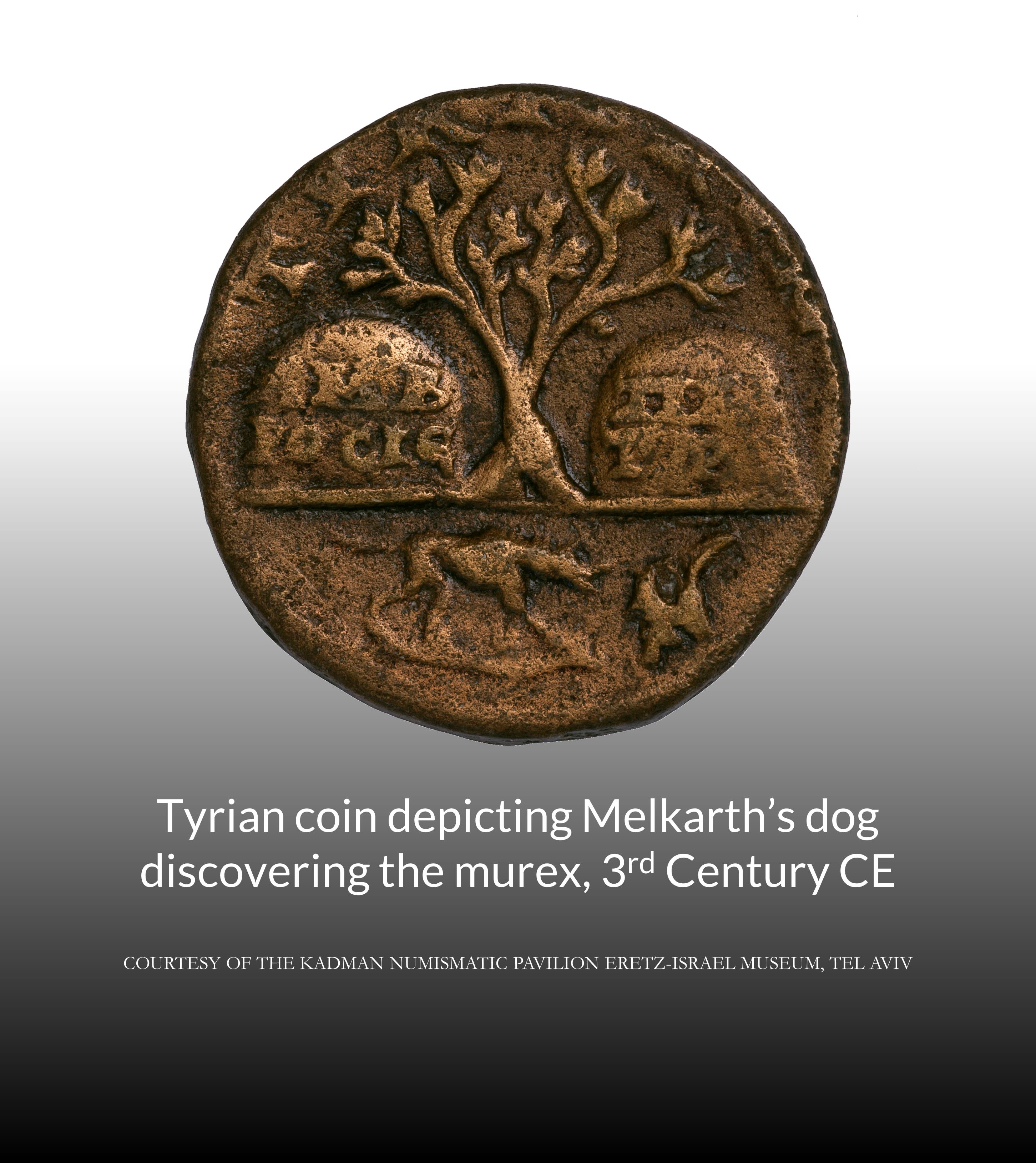 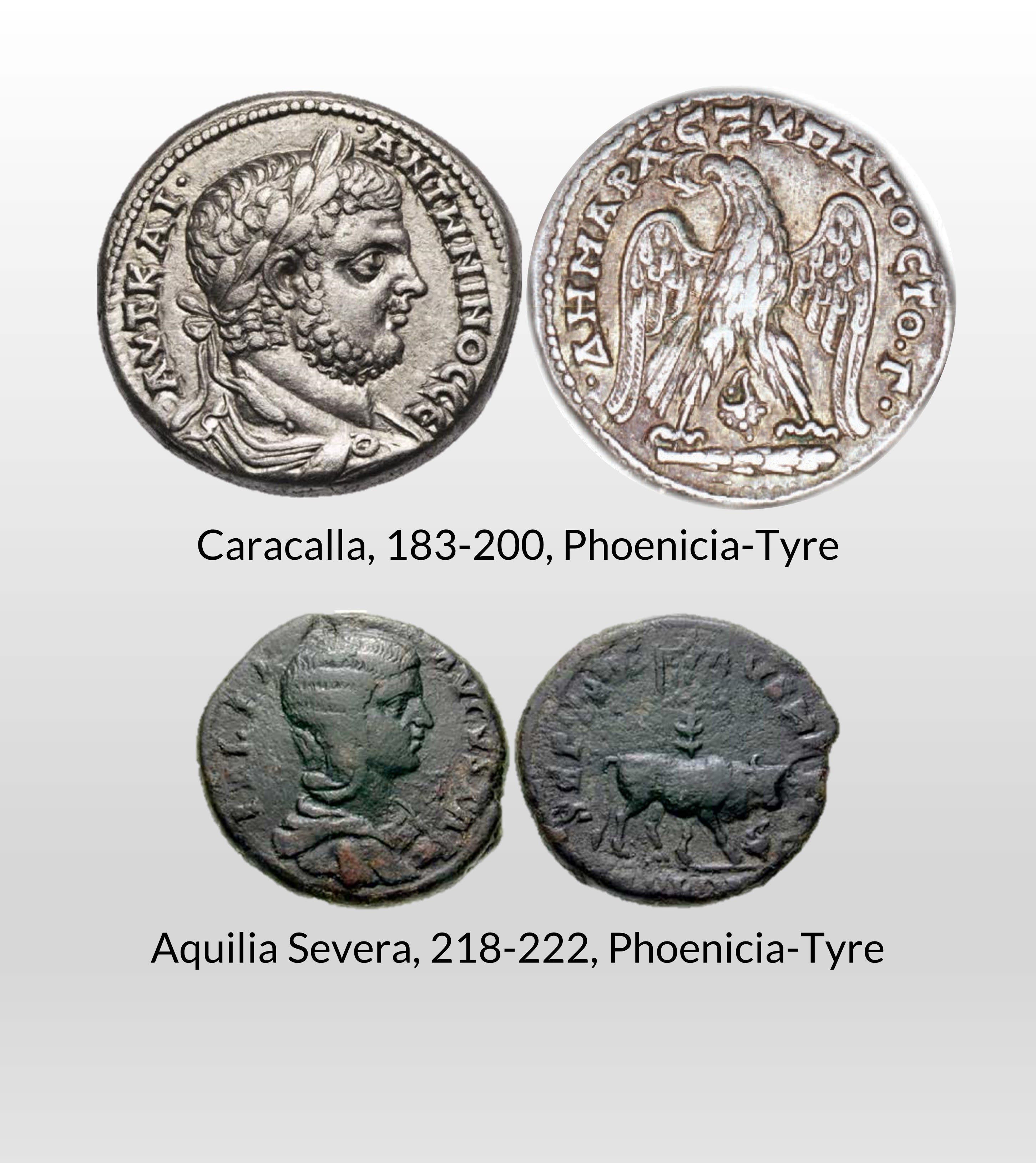 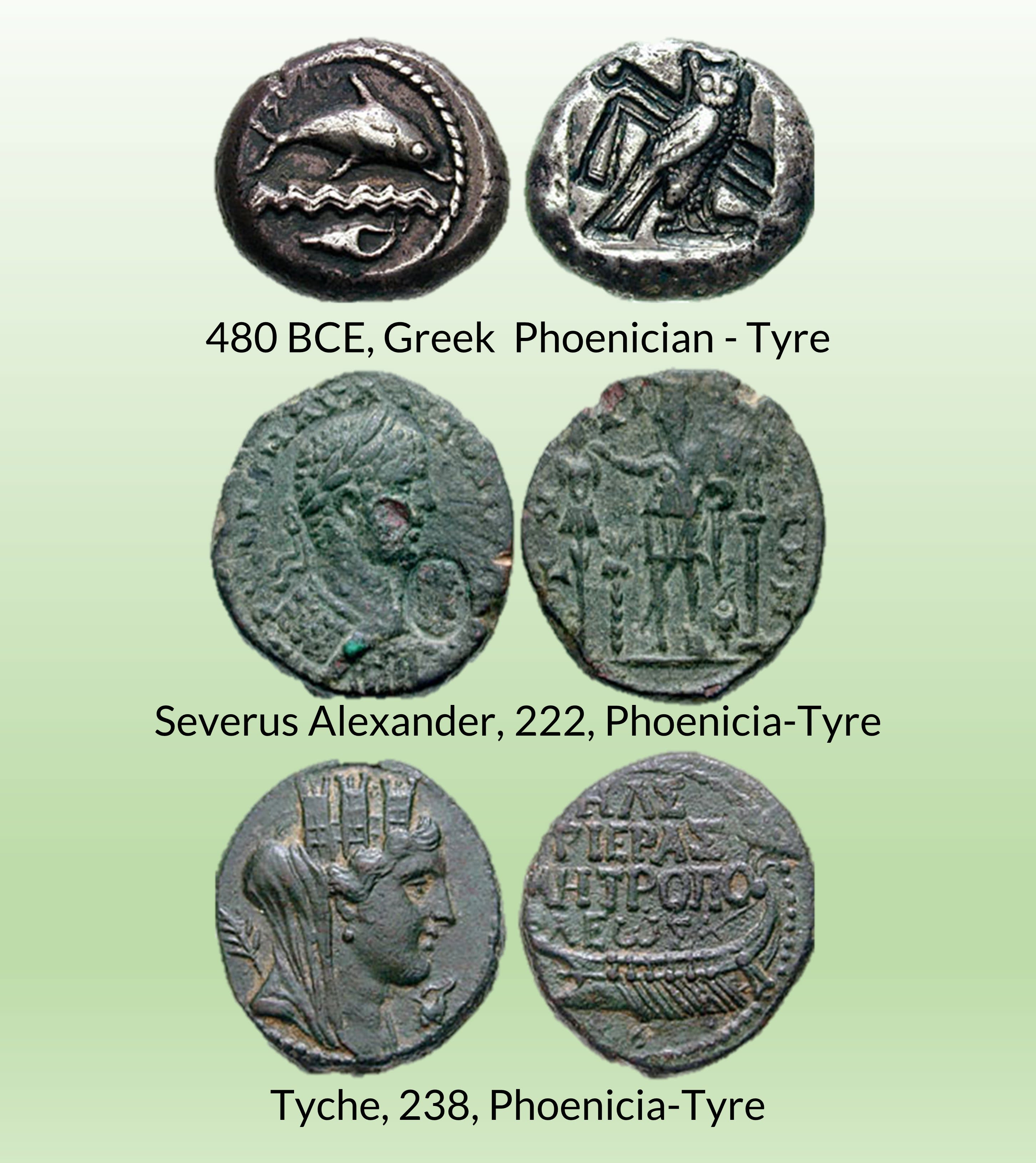 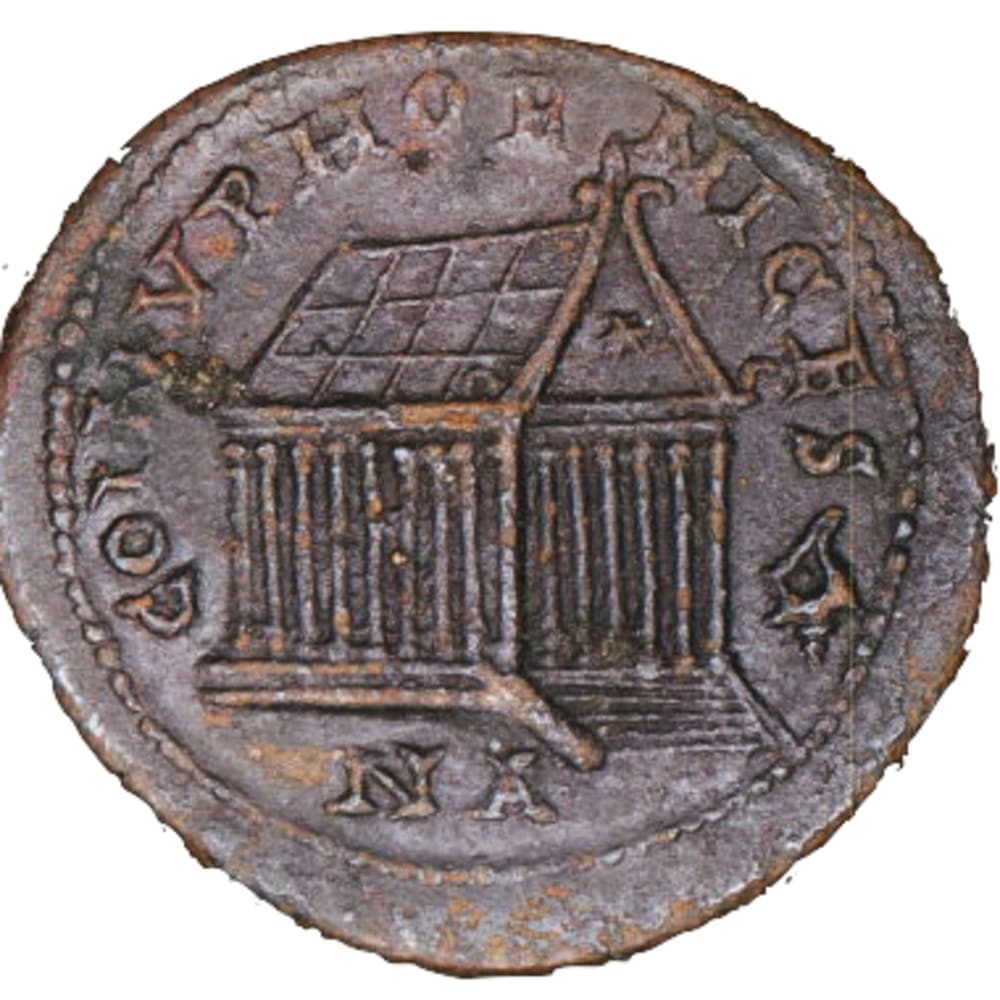