In the early 1800s, excavations took place at Nineveh (today: Mosul, Northern Iraq) that shed light on the history of the ancient empire of Assyria (Ashur). Among the most important finds were a number of different records written in Akkadian with cuneiform writing, of the wars and victories of the Assyrian king Sancherev. The cylinder known as the Taylor prism or the Annals of Sennacherib is considered one of the first archeological discoveries that relates to an episode recorded in Tanach. It describes the campaign of Sancherev against Israel and the tribute paid by Chizkiyahu King of Yehuda.

Many such clay tablets have subsequently been found, each with a slightly different version shedding light on various aspects or focusing on specifics. The same is true of the versions of the event found in the Tanach with parallel descriptions recorded in Yeshayahu, Melachim Bet, and Divrei Hayamim Bet.

There is one fascinating detail found on an Assyrian tablet but not in any of the Tanach’s accounts. On the list of precious items given by Chizkiyahu to the invading king as ransom, along with gold and silver, Tekhelet and Argamman are also mentioned. One can only speculate as to why this detail was left out of Jewish record.

The fact that Chizkiyahu gives Sancherev Tekhelet is another proof that there is only one type of Tekhelet in the ancient world, prized and sought after by Jews and the surrounding nations alike. 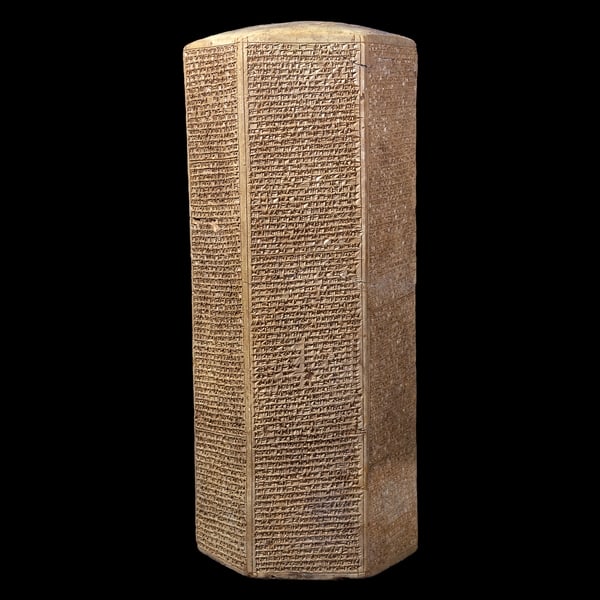 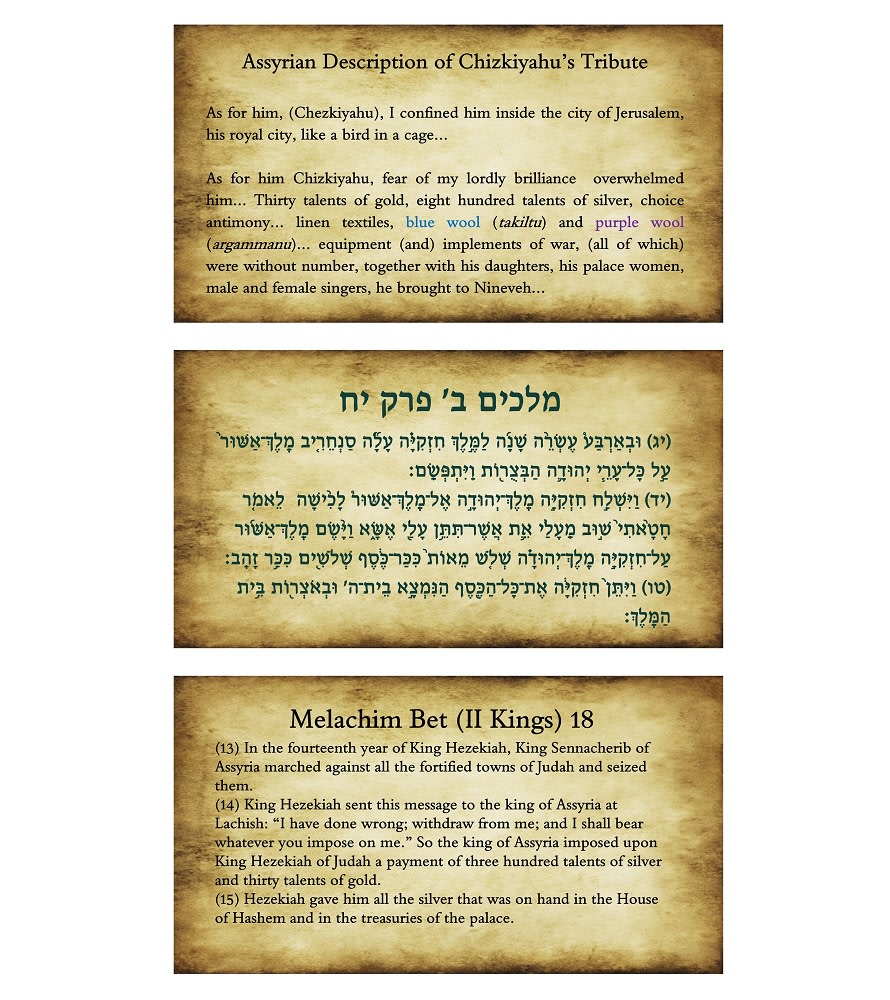 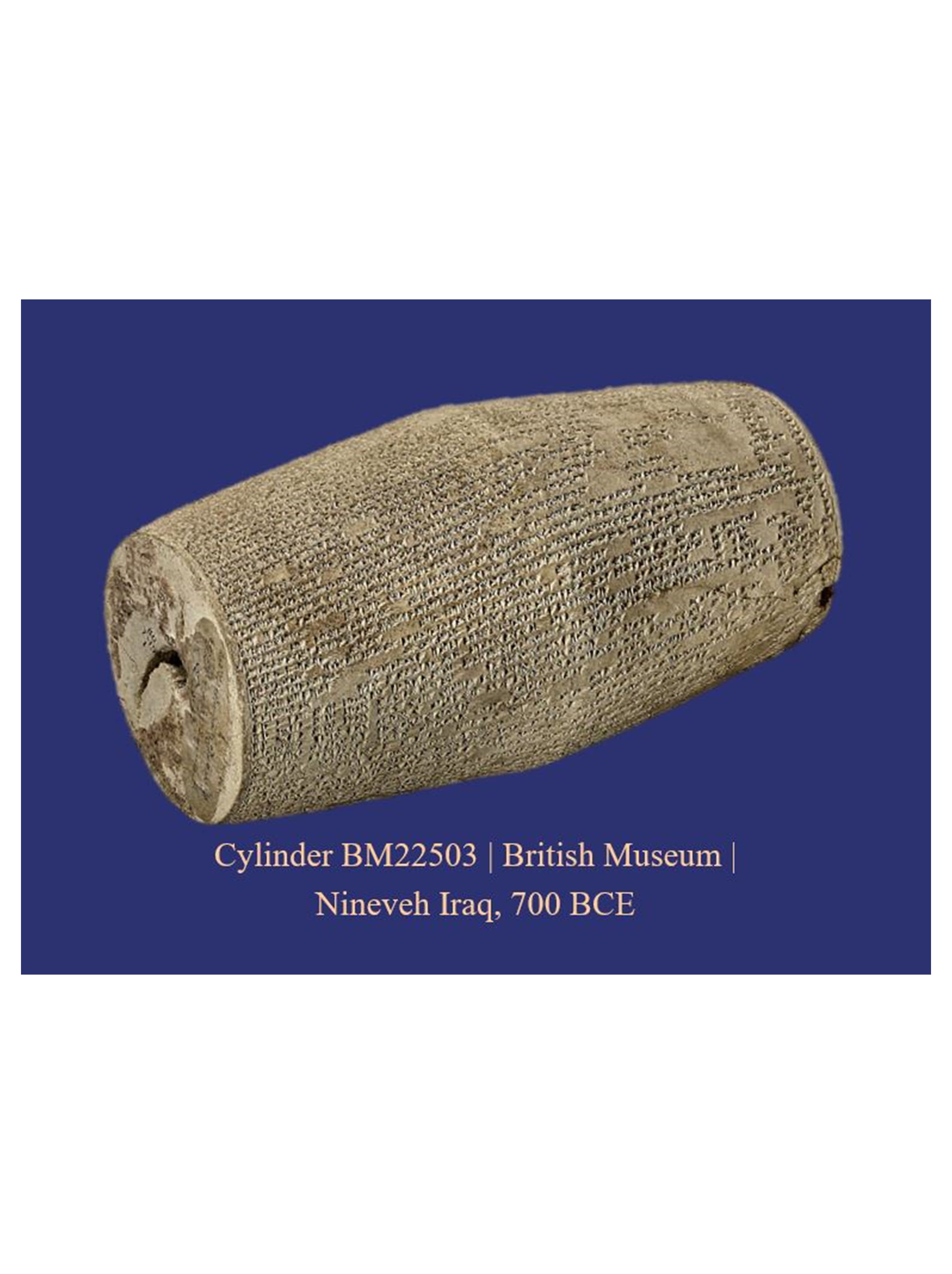