Purple and blue dyed fabrics captured the imagination of the Greco-Roman world since Alexander the Great raided the tomb of the Persian emperor Cyrus and got his first glimpse of them. They were highly prized and sought after as the Roman naturalist, Pliny the Elder writes:.

“It brightens every garment, and shares with gold the glory of the triumph. For these reasons, we must pardon the mad desire for purple.

Eventually, the Roman emperors enacted regulations against wearing, then selling, and then even owning purple Argamman and blue Tekhelet. At one point, violating these restrictions was considered a crime tantamount to treason punishable by death.

These restrictions find echo in the writings of Chazal, who often use code to avoid the suspicion of Roman censors. So, for example, we have a story of people smuggling Tekhelet from Israel to Bavel who were caught by a great eagle, and miraculously escaped its talons. Similarly, R’ Yossi meets a fisherman whose livelihood is catching the chillazon snail to make Tekhelet. The old man complains that they are guarded by poisonous spiders. These dastardly beasts that impede the wearing of Tekhelet were none other than the Romans. Expensive, difficult, and dangerous as it was, Jews continued nonetheless to wear Tekhelet when possible, out of their great love for this beautiful mitzvah. 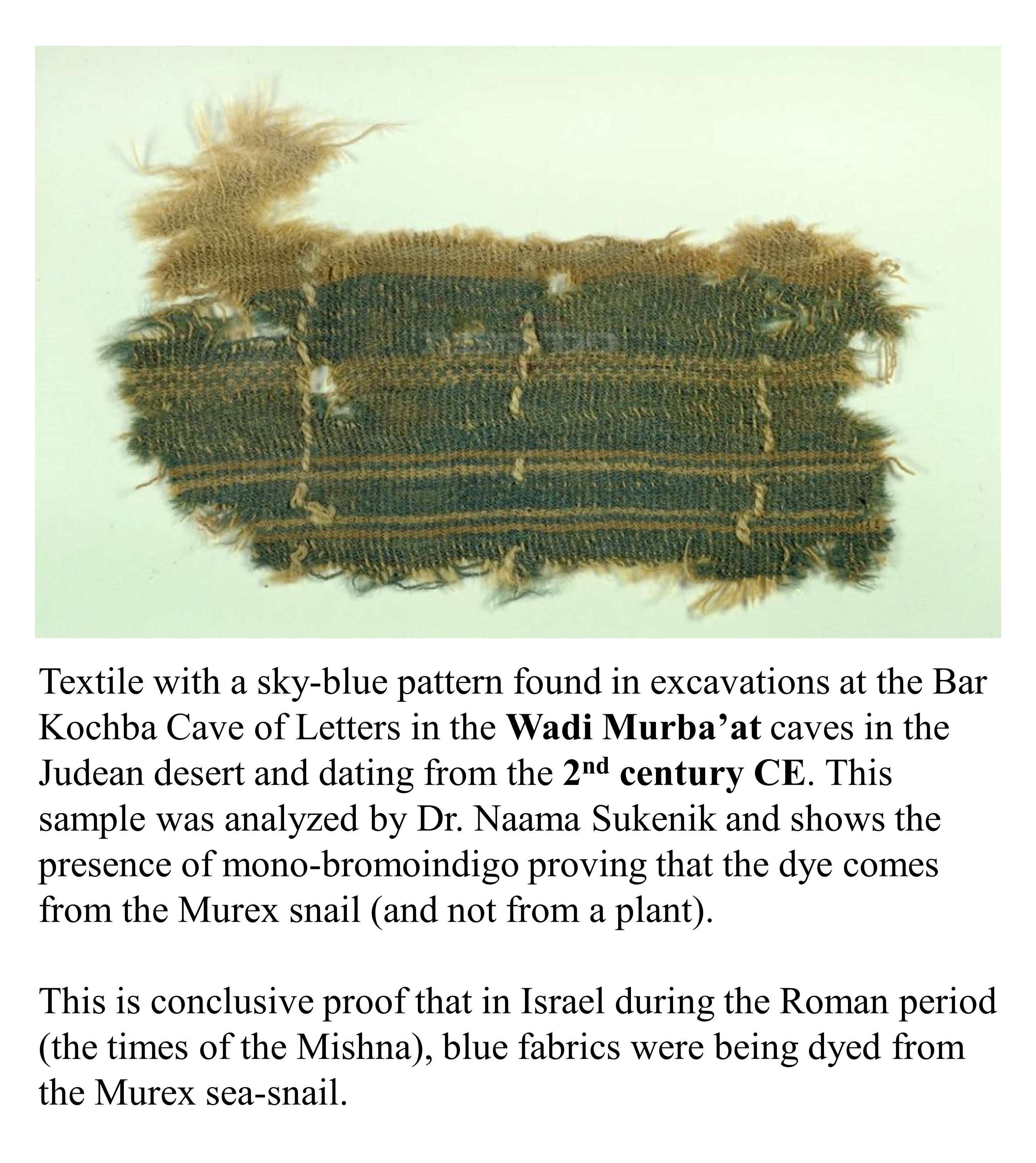 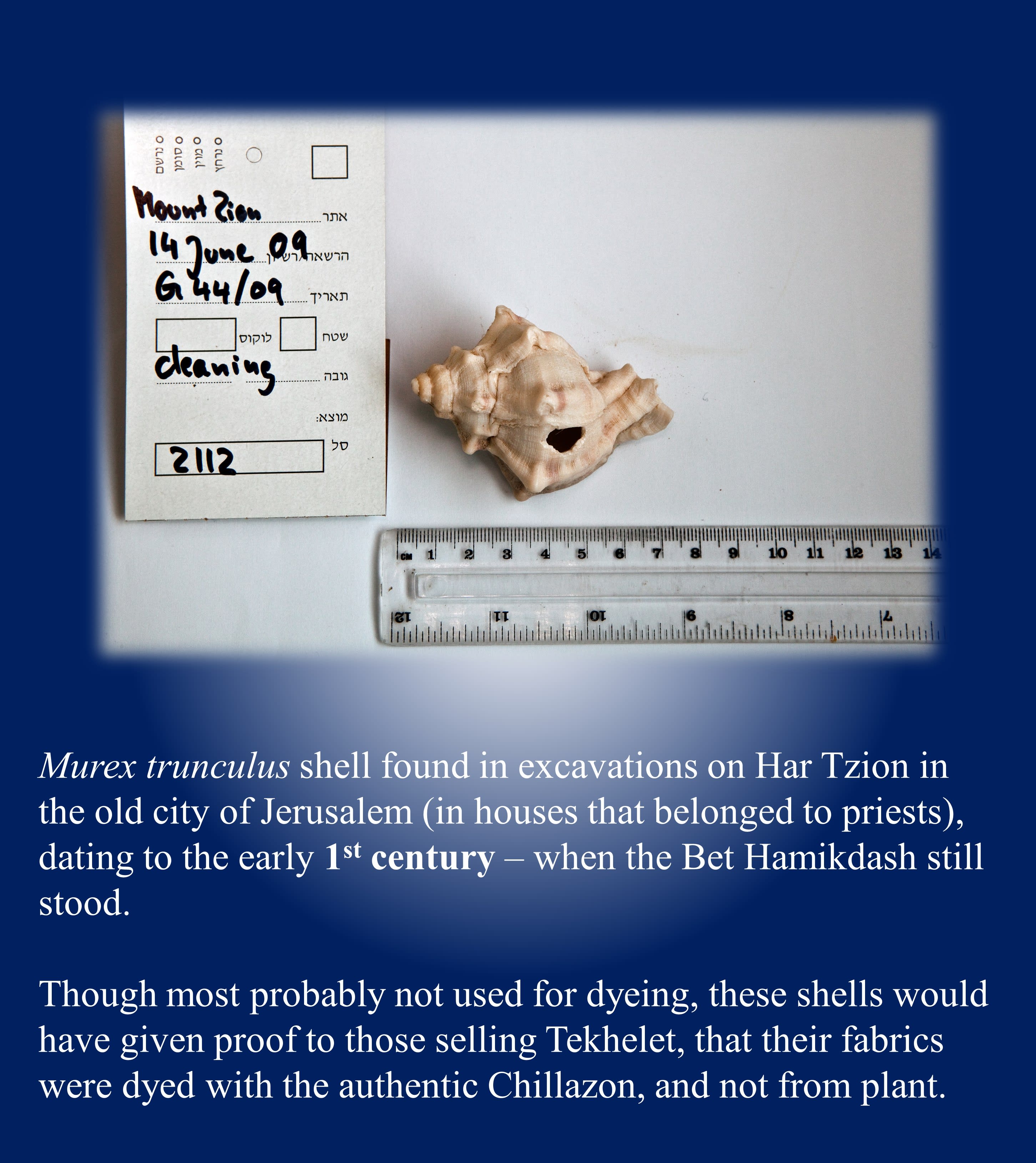 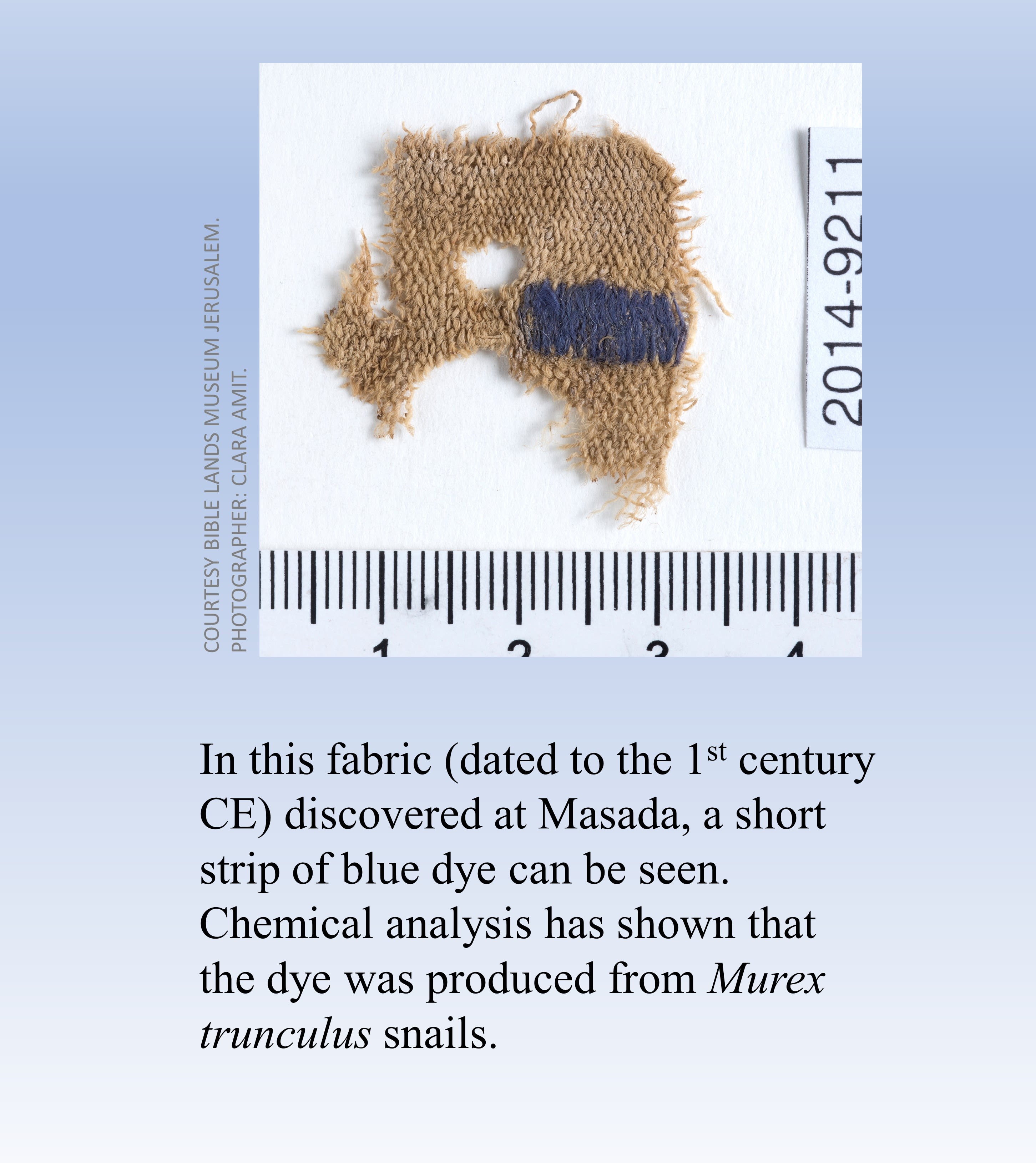 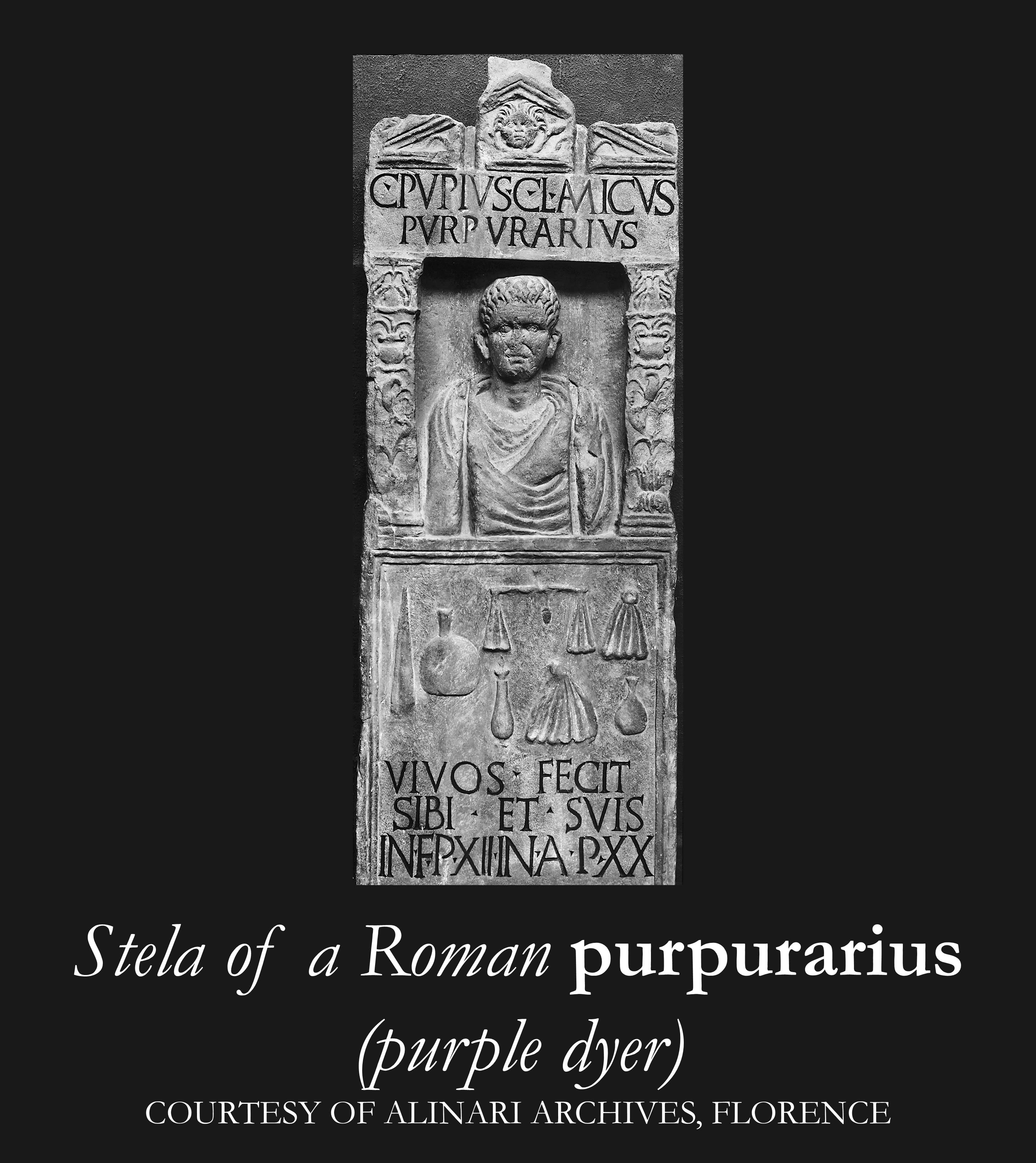