“Tekhelet is kosher only when it comes from a Chilazon,” says the Tosefta and it reiterates, “if it is not from a Chilazon it is disqualified.” That is clear enough, as long as one knows what the word “Chilazon” actually means!

Rashi and many other Rishonim equate Chilazon with other words, “Chomet” and “Shablul”, and then translate all of them into the lingua franca of the time (Old French) as “limace”, which means a snail or a slug. Some Rishonim call it a worm – tolaat.

The midrash qualifies all this saying “a chilazon, as it grows, its shell (nartik) grows with it.” The Geonim describe it as “a worm with a shell that has the appearance of a hollow nut.”

Similarly, Chilazon is equated with the Arabic “al Chalazun”, translated by the Rabbis into the German “Schneke” – all meaning snail.

In Farsi, a snail is called Chalzun, and in Syriac a snail is Chalzuna.

Since the Tosefta does not mention any specific type of snail. Perhaps any snail would be an acceptable source for Tekhelet, so long as it produces a sky-blue dye that does not fade. Or perhaps, it was common knowledge in the times of the Tosefta to what snail “Chilazon” referred. Either way, since the Murex was the most famous snail in the times of Chazal, one certainly can conclude that it was a kosher source for the beautiful Tekhelet dye. 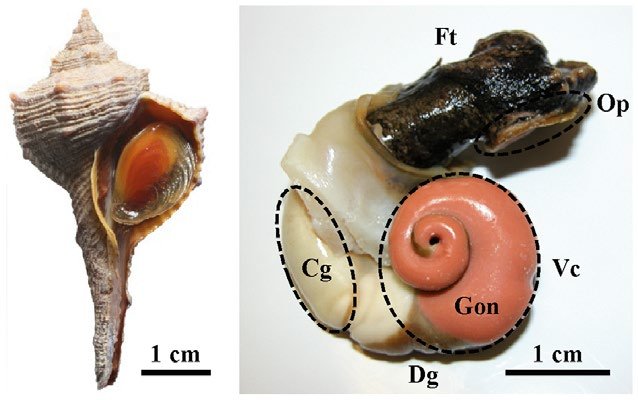 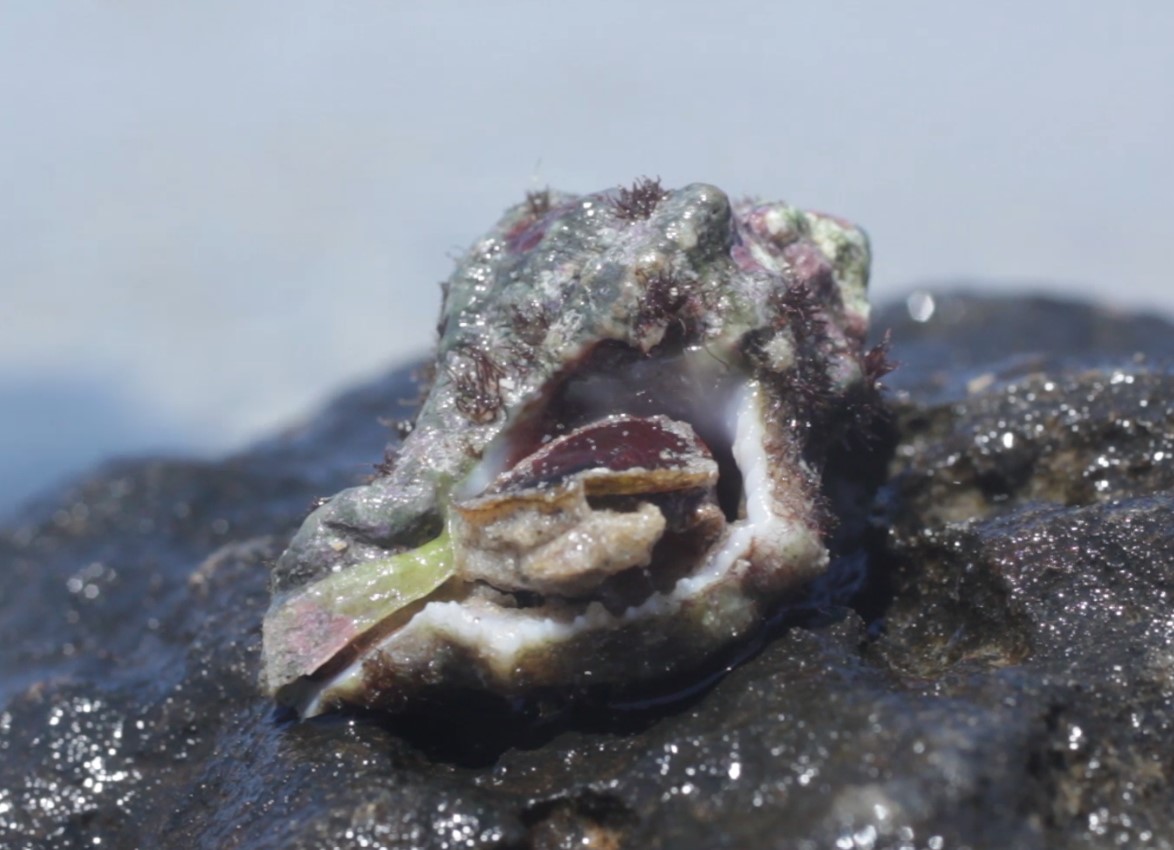