In a discussion of the prohibitions of different kinds of work – melacha – on Shabbat, the Talmud mentions one who traps, or catches the snails as an example of “trapping” – tzeyda. One might wonder why catching a slow moving snail should be considered trapping, when such is certainly not the case for, say, a turtle. The answer is to be found in the intricate process involved in collecting the sea-snails used to dye tekhelet.

Since the Murex are carnivores, they can be tempted with a little bait. And so, dropping nets or baskets with a bit of raw fish to the bottom of the ocean will attract the snails. After a few days, the nets are raised and they will be filled with snails.

Pliny – a Roman naturalist who lived around the time of the Churban – put it colorfully describing how baskets were:

cast into the sea, and in them cockles are put as bait…. In this way, victims to their own greediness, they [the snails] are drawn to the surface hanging by their tongue.

The Talmud as well talks about how the prohibition against tying and untying knots on Shabbat is derived from “the fishermen trapping the Chilazon who would tie and untie.” Rashi explains that this refers to working with the nets they would cast since, “nets are fashioned from many knots.”

Thousands of years later, this is still the way the Murex are collected today.

So picking up one snail may or may not be considered trapping, but collecting the sea-snails as the fishermen did and still do – using contrivances to catch them or casting a net – עושה תחבולות לתופשם או צריך לפרוס להם מצודה – that is certainly considered Tzeyda. 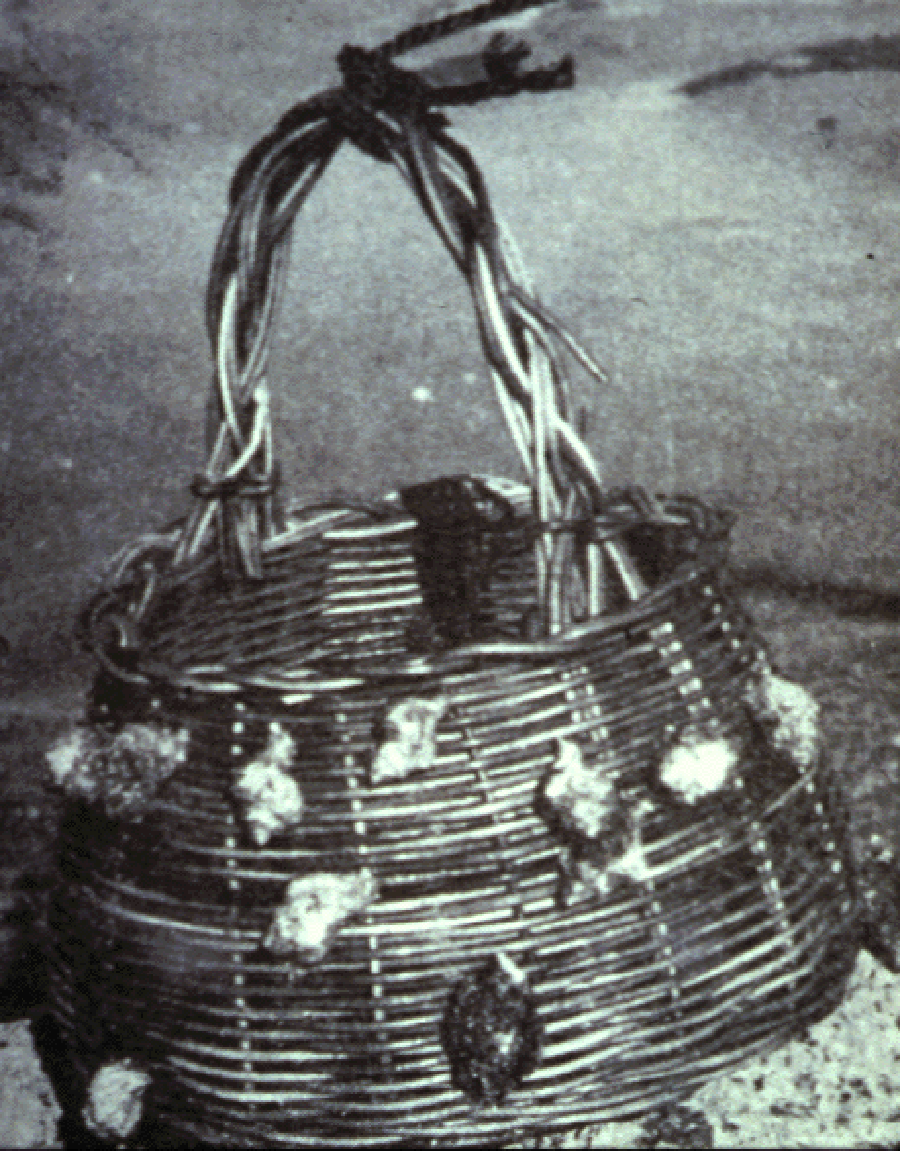 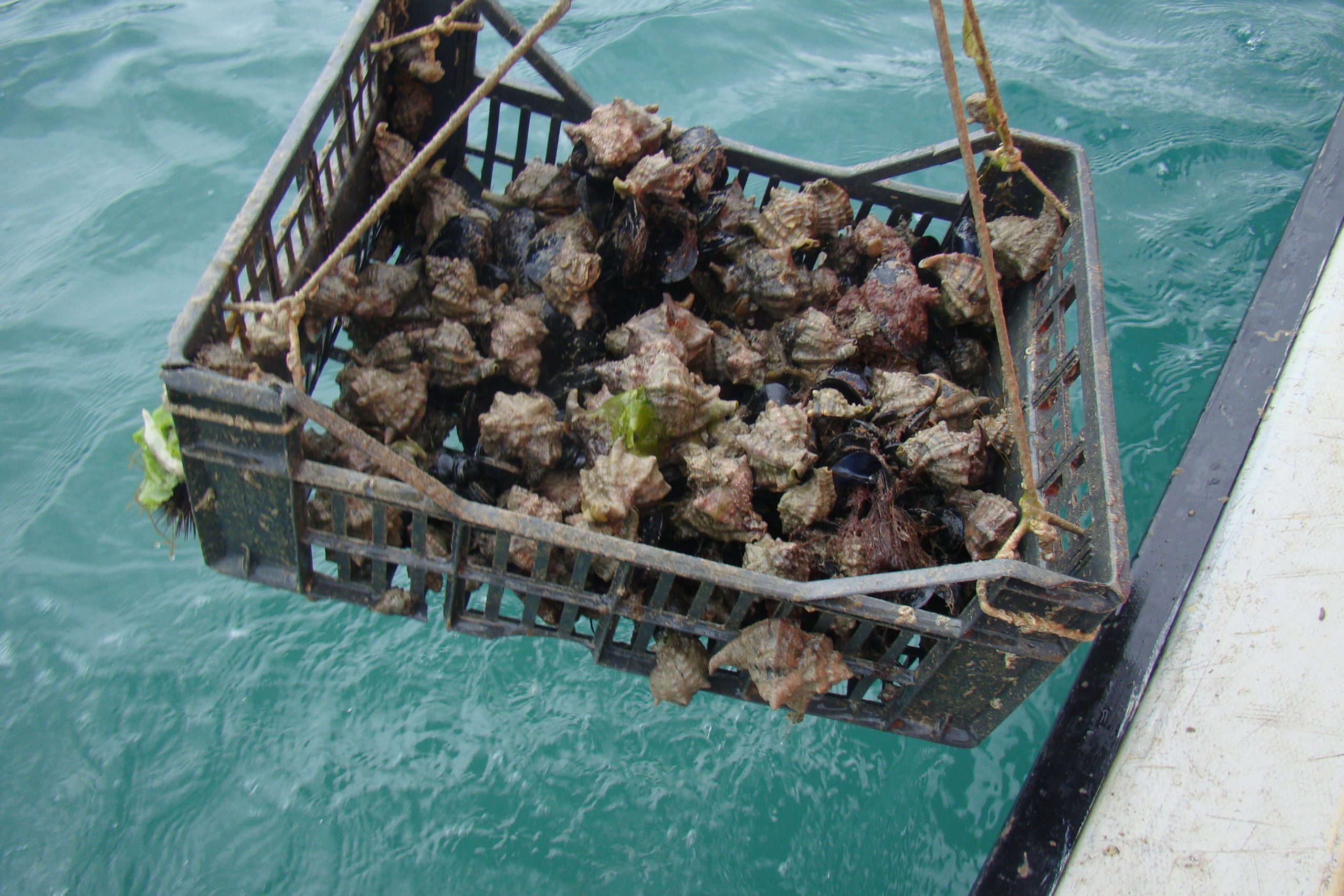 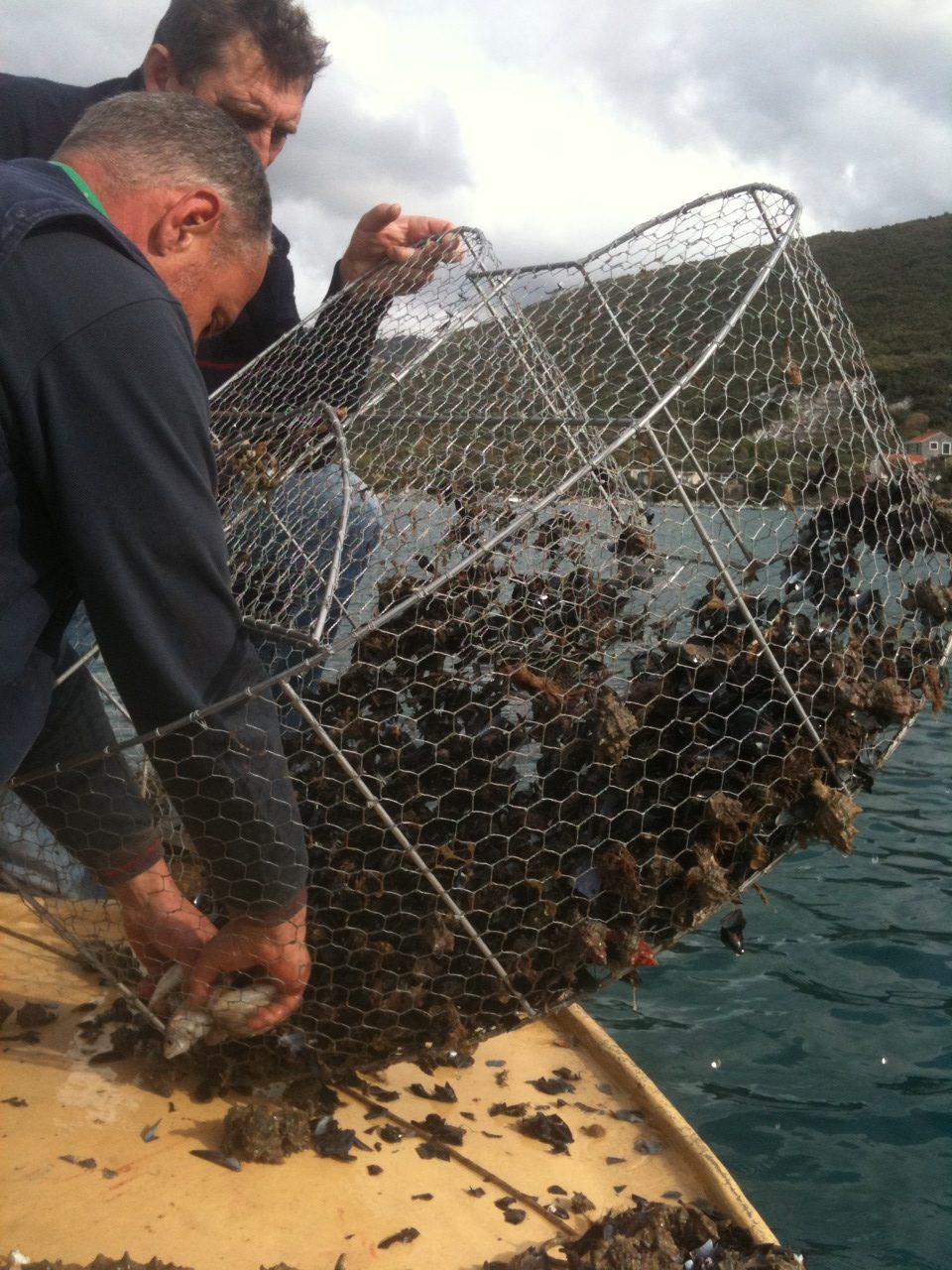